As with past Cult Classic events, fans came early to enjoy the pre-movie music, trailers, and movie theater popcorn. To the surprise of all the attendees, a grab bag commemorating the event was free of charge. The bag, which had blood-stained packaging, consisted of a Cropsy loves you button, Camp Blackfoot matches and two fireballs.

First on the big screen was the 1986 film, April Fool’s Day. The film follows a group of college kids gathered at a mansion during spring break. What turns out as a fun getaway quickly turns into something more sinister. The film stars Thomas F. Wilson, Amy Steel, Ken Olandt and Deborah Foreman.

Next on the screen was the 1981’s The Burning. This underrated slasher features George Castanza himself, Jason Alexander. Set at a summer camp, a prank on the camps caretaker, Cropsy leaves him burned and terribly disfigured. Years later Cropsy returns, armed with shears for his revenge. The film also features amazing effects by horror legend, Tom Savini.

It was announced that the next event would be on January 13th. More information can be found on the Connecticut Cult Classics website. 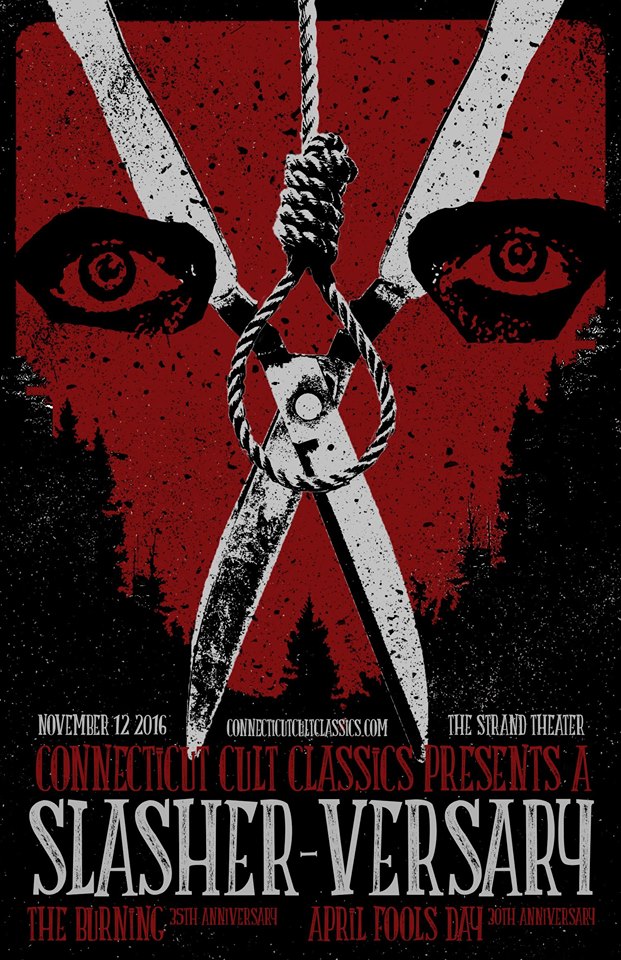 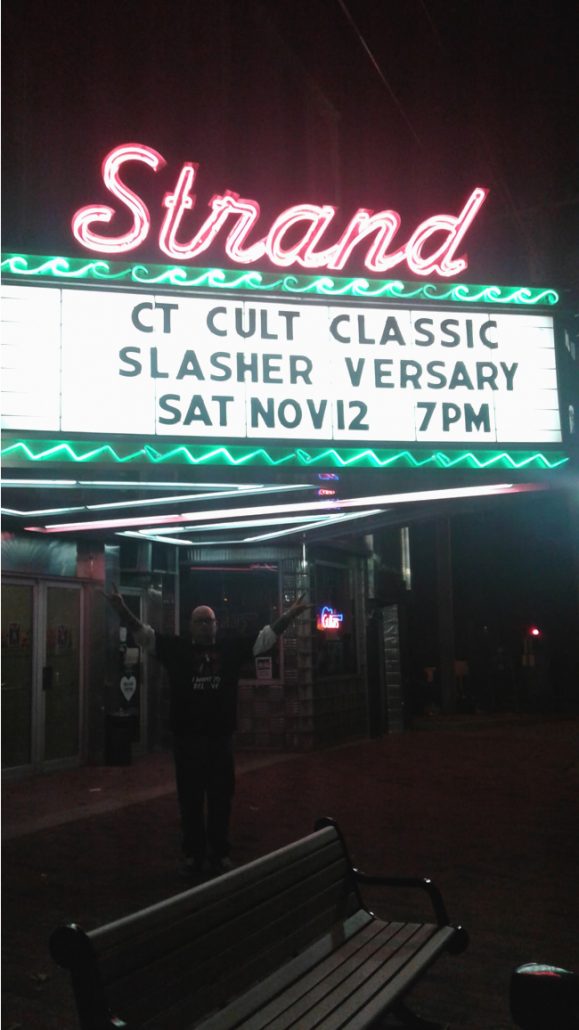 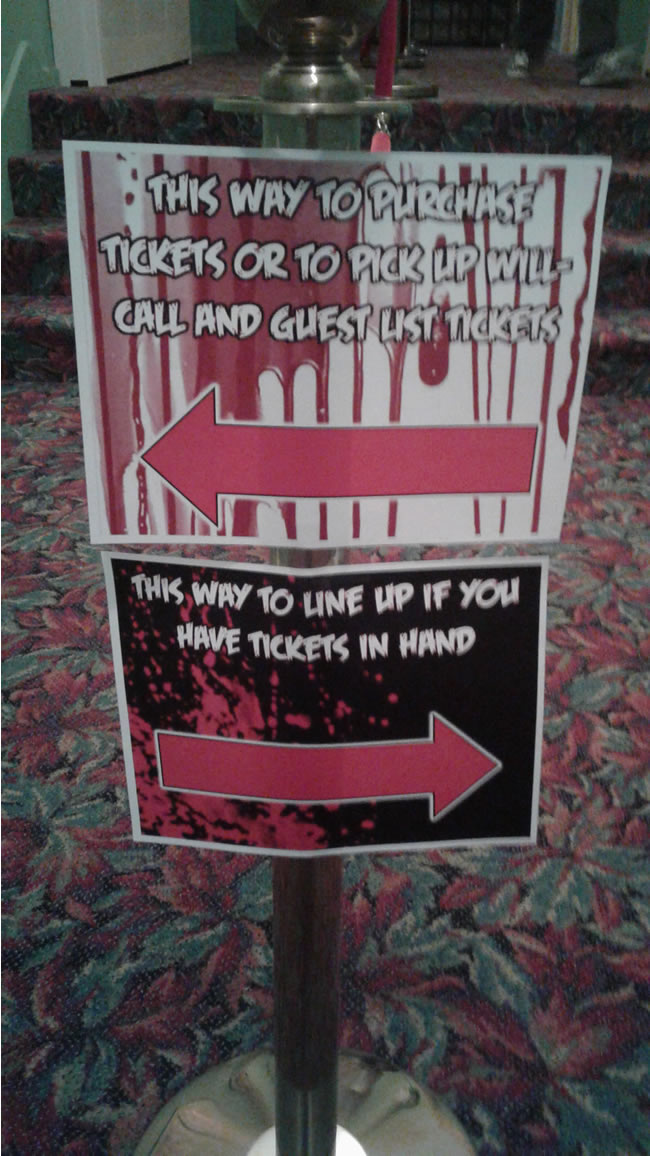 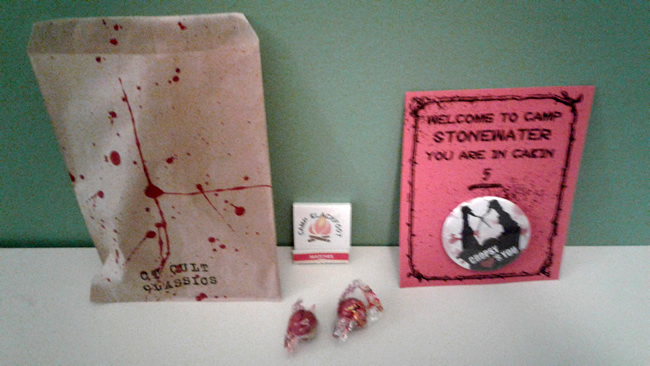 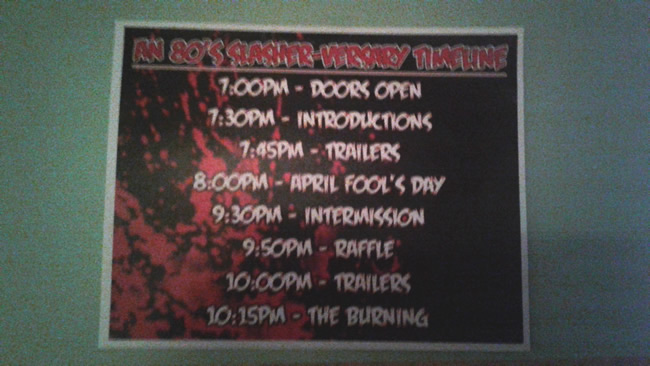 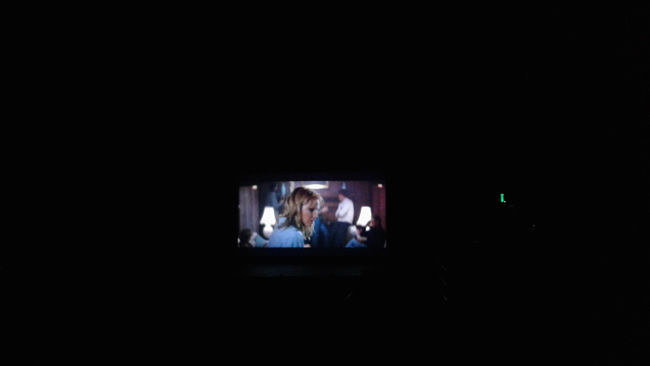 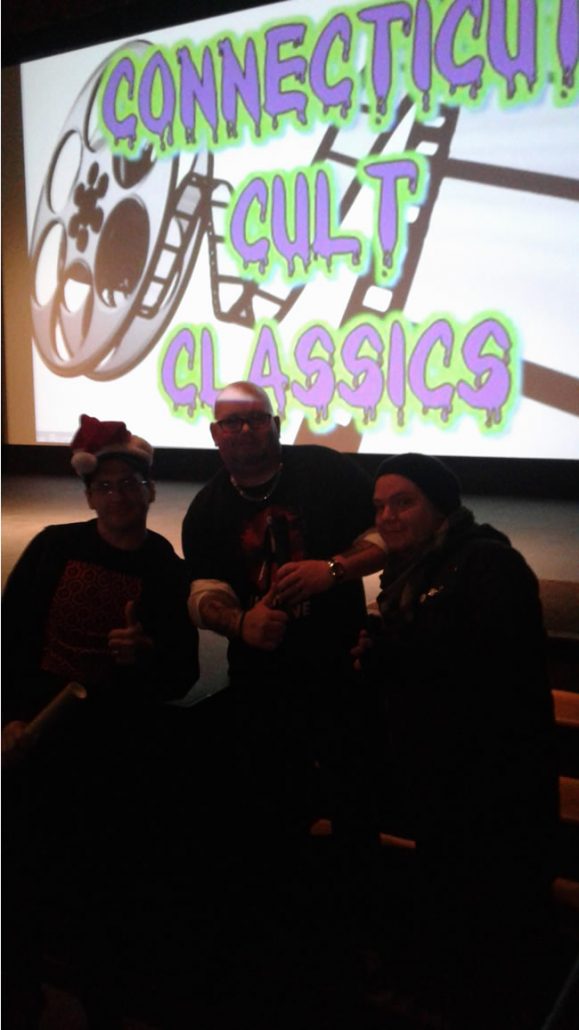 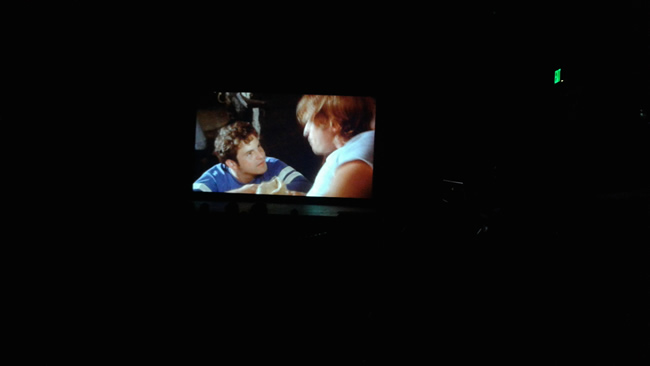 At this year’s CT HorrorFest in Danbury, CT, Connecticut Cult Classics announced that they would be presenting the state’s only screening of director Adam...
Read more

On Saturday night, Connecticut Cult Classics paid tribute to legendary director John Carpenter by showcasing two of his films at the Strand Theater in...
Read more

This past Saturday night CT Cult Classics took over historic downtown Seymour, CT once again for its it sophomore outing presenting a Stephen King...
Read more