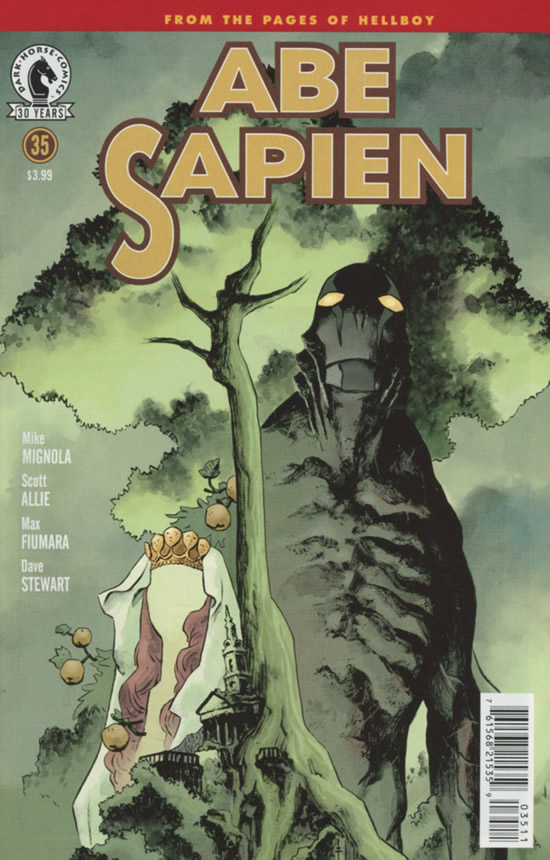 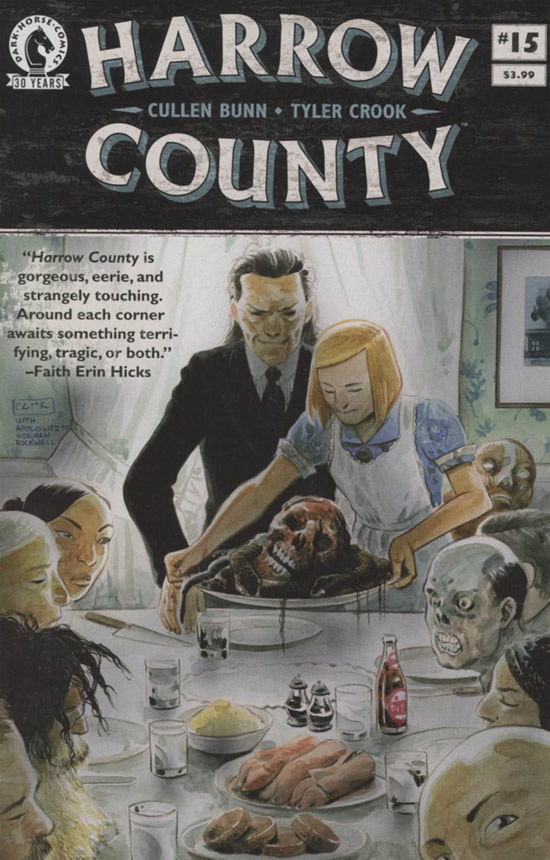 Mini-Series of the Year (Non-Monthly Title) 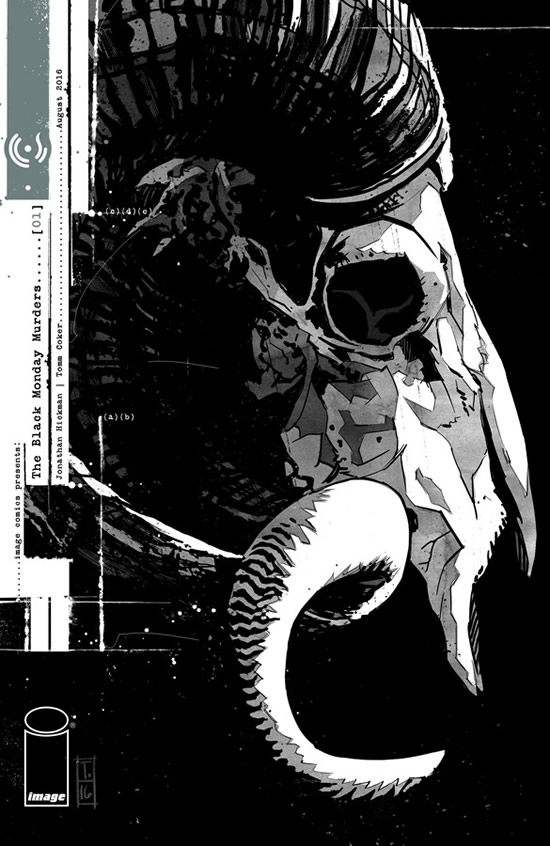 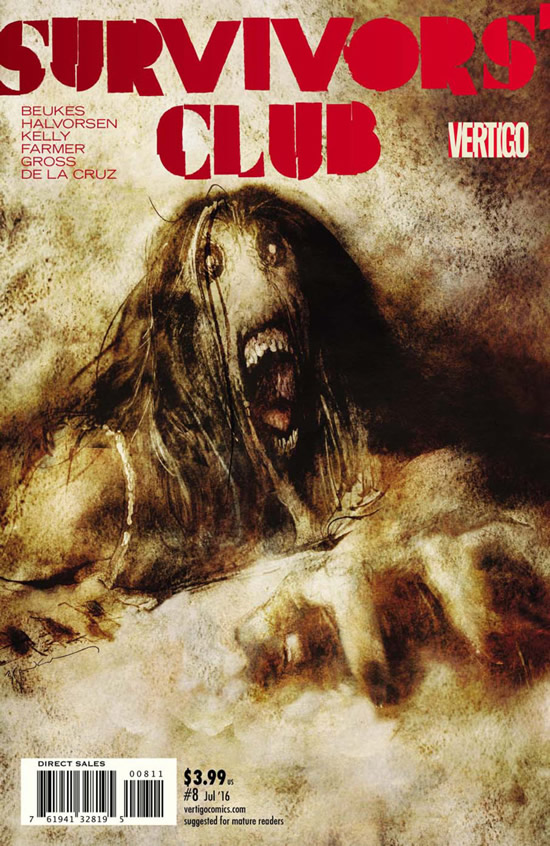 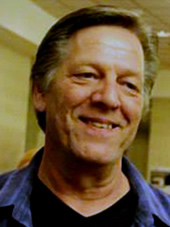 Unfortunately, many artists only gain the recognition they deserve after an untimely death. Gary Reed (5/2/56 –10/2/16) certainly falls into this category. Reed is most prominently remembered by fans as one of the writers of Deadworld, but his greater influence comes from his role as a publisher.

Caliber Comics emerged after the black and white publishing implosion of the 1980’s in 1989 and was the home of some of the most significant horror comics of the following decade including The Crow, Brian Lumley’s Necroscope, Mr. Monster, and the anthologies Caliber Presents and Negative Burn. Reed also gave many creators their start in the comic industry including Brian Michael Bendis, David Mack, Tim Vigil, Guy Davis, Michael Lark, Patrick Zircher, Jim Calafiore, Ed Brubaker, Michael Gaydos, James O’Barr, and Mike Carey.

Reed also helped launch McFarlane Toys in 1993 as vice-president of the company which brought highly detailed action figures based on Spawn and other licensed properties to fans all over the world. Reed will be missed for his contributions to the genre and the comic industry as a whole.